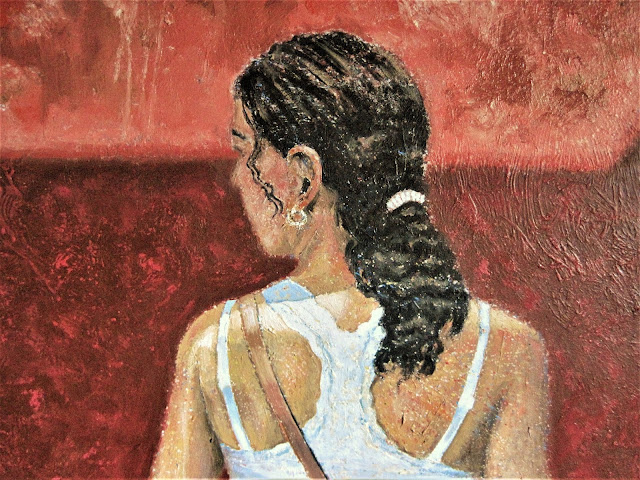 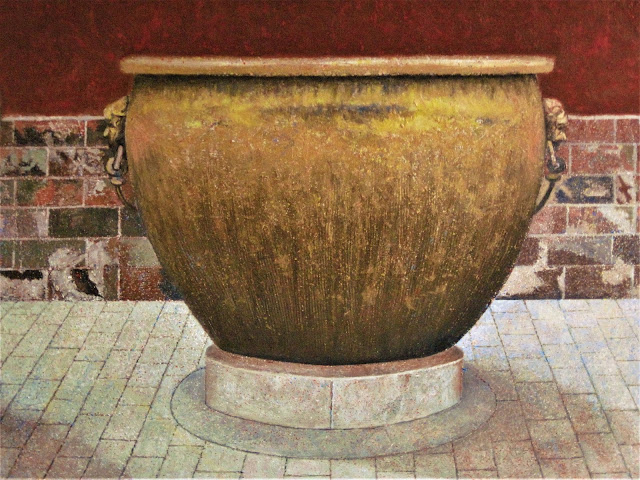 Up on the Roof

"Inconclusive incidents and their images rarely receive such scrutiny except when a serious accident has occurred or a crime has been committed - then the incidental becomes evidence." - Richard Shiff

Fool: "But what kind of society would do this to itself? Were not these the very things which forged their identity in the first place?"


Jester: Yes, true enough - but now they are condemned to a figurative journey without destination. Find them Fool, for this is where you can now haunt them." [1]

Jester: "so did you find them?"

Fool: No, but I'm still looking. I'm told haunting has become something of an obsolete occupation for a fool. However, then I recall what that film maker once said - you know the guy... 'sometimes when I'm dreaming I think - I'll remember this... I'll make a film of it.' I wonder if he didn't have a good point there..."


Jester: " Indeed, he makes a good point. It may sound like an occupational disease to all those that haunt - including you."

Fool: " Well, yes true enough, and good on ya - but sometimes I think the haunter has now become the haunted. Is there not a distinction to be made between the literal world and the representation of dreams?"

Jester: Perhaps it's that "in-betweeness" that should be the distinction now... for their conception of time has been forfeited to an artificial world of their own making. Space too for that matter. You must provide the in-between in order to find them"

Fool: So, how can one trust this in-between world anymore than the tangible one my task was once to haunt?"

Jester: "I've told you before I'm tired, which is why you must continue the task - yet I do recall when I started out on my own hauntings as a fool some four hundred years ago, my Jester told me this" :

"In this dream play, the author has, as in his former dream play, To Damascus, attempted to imitate the inconsequent yet transparently logical shape of a dream. Everything can happen, everything is possible and probable. Time and place do not exist; on a significant bases of reality, the imagination spins, weaving new patterns; a mixture of memories, experiences, free fancies, incongruities and improvisations. The characters split, double, multiply, evaporate, condense, disperse, assemble. But one consciousness rules over them all, that of the dreamer; for him there are no secrets, no illogicalities, no scruple, no laws. He neither acquits or condemns, but merely relates; and, just as a dream is often more painful than happy, so an undertone of melancholy and of pity for all mortal beings accompanies this flickering tale." [2]

Posted by Steven Rhude at 08:15 No comments: