Abbozzo Gallery in May


Very excited about Abbozzo Gallery. I will have four works featured during May in Toronto. It's a wonderful space to view art!

We provide exceptional art that thrills, inspires and builds relationships. In so doing we seek to ensure the success of our collectors, our artists and the gallery.

Abbozzo Gallery was established in 1993 to represent regional, Canadian and International artists. The gallery exhibits original paintings, prints, works on paper and sculpture in a warm and inviting setting in the heart of Toronto. Abbozzo Gallery takes pride in our high standards. We provide a complete range of services to our collectors including home consultation, assistance with framing design, delivery, installation and appraisal.

mail@abbozzogallery.com
Posted by Steven Rhude at 15:44 No comments: 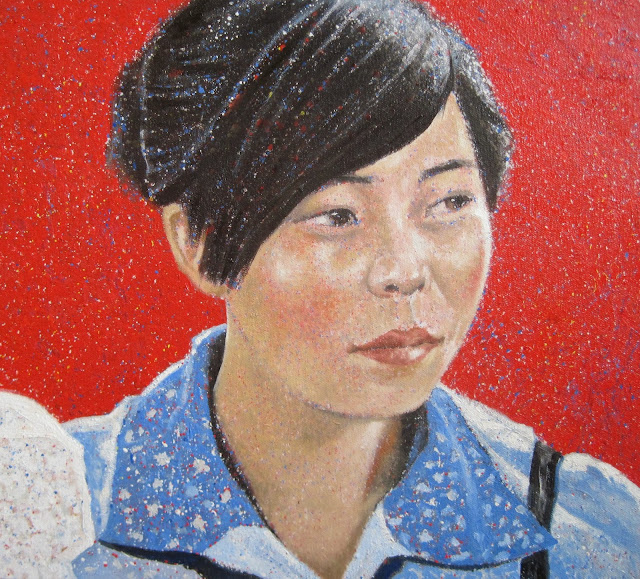 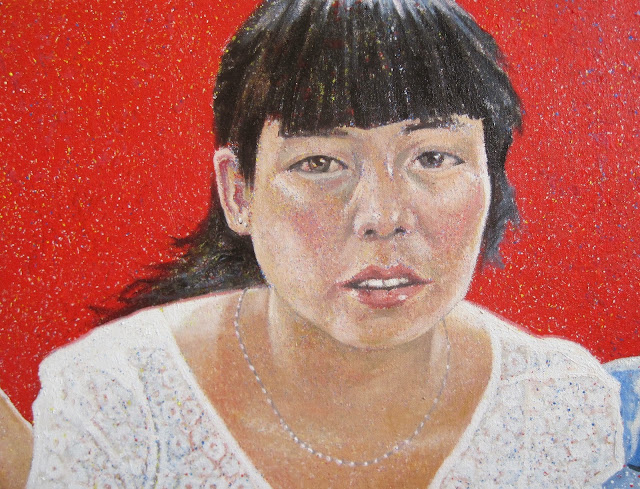 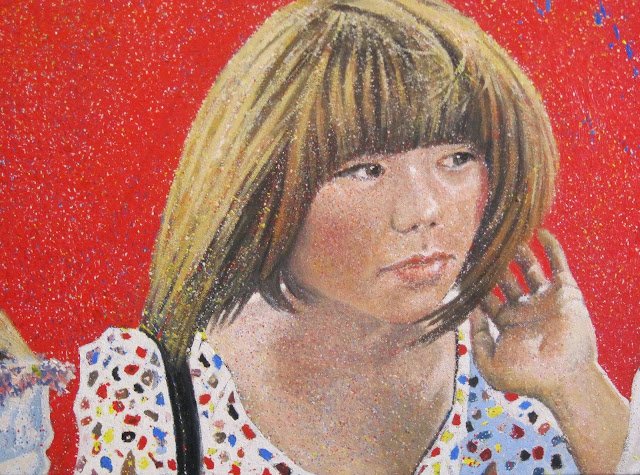 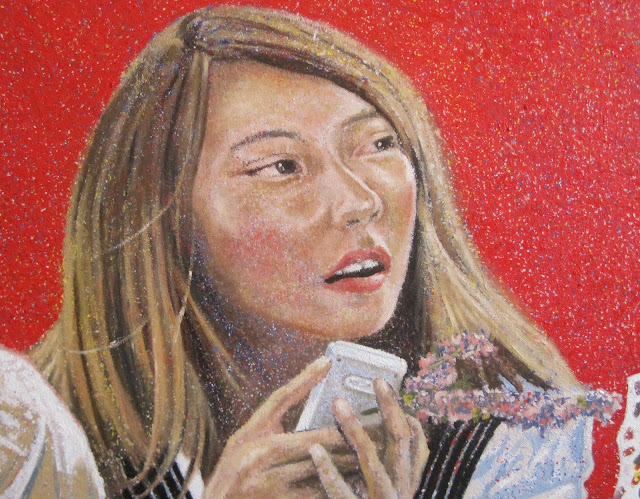 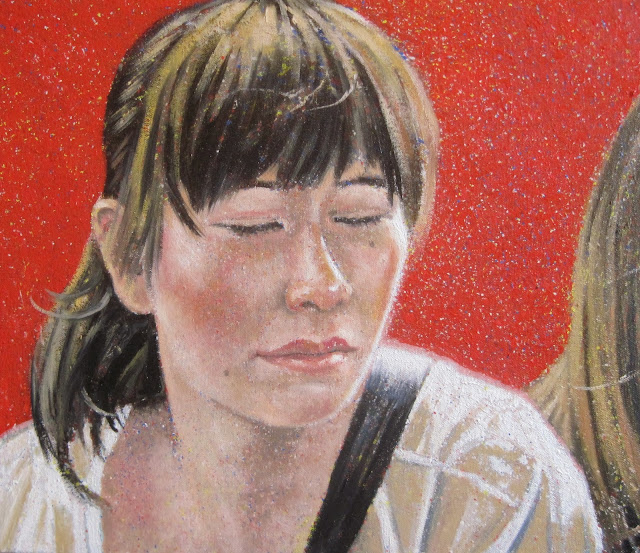 “The way we understand both our present and our future depends on what we have lived through.”
― Xinran, Message from an Unknown Chinese Mother: Stories of Loss and Love


“The reason some portraits don't look true to life is that some people make no effort to resemble their pictures.”
― Salvador Dalí

Very pleased these two paintings have found a home with a wonderful collector.

Recent work off to Newfoundland


Here's a recent painting off to Emma Butler Gallery in St John's NL in May.

Recent Work off to Toronto

Looking forward to having these four paintings featured at Abbozzo Gallery, Toronto in May.

Posted by Steven Rhude at 05:23 No comments:


Obsolescence is the state of being which occurs when an object, service, or practice is no longer wanted even though it may still be in good working order. Obsolescence frequently occurs because a replacement has become available that has, in sum, more advantages than the inconvenience related to repurchasing (or making) the replacement. Obsolete refers to something that is already disused or discarded, or antiquated. Typically, obsolescence is preceded by a gradual decline in popularity. - Wikipedia

This is a second version of the same fishing shed depicted previously from above Caplin Cove. As a subject for painting, it continues to convey something of a mystery for me. It is a rectangular structure containing the stretcher bar traits of the painter's canvas, it's conduciveness to apply abstract notations from modernist painters like Mondrian are apparent as the facade reveals a grid like pattern. And like abstraction - it is at once an impediment, and yet, also attainable in passage, a symbol for reinforcing flatness, and a vehicle for the illusion of depth.

Upon first encountering the shed, I at once desired to distinguish a balance between the outside and inside world it has by design, over laid for me. As a structure it both prevents and allows me passage. With that in mind a wide range of meaning forms the intent. On the one hand it is utilitarian, on the other, a proto- modernist object. A place of revelation, and one of concealment; an abstraction, and in turn, an individual.

But these are just my interpretations. What I experience stands far from the politicisation of an art movement by agencies intent on colonisation. True, I see the history of the propagandist's fatalities, but they fail me now as the object provides a new kind of orientation. As a particular shed, I strike up a kinship with the structure. It becomes characteristic of my act of painting with its flat surfaces and topographical rational - its illusion of depth. I go into the shed and look out. Evidence of forcible entry and vandalising are apparent as the dwelling has deteriorated. Notwithstanding this, I realise that I can extend the traditional use of the structure by violating it in another way; by imposing and thus extending the shed's range of meaning. I'm reminded of the word's of Duchamp: "to take a point of departure, as ... I used a brush, or I used a form, a specific form of expression. The way oil paint is, a very specific term, specific conception." [1]

Posted by Steven Rhude at 09:48 No comments:


As Serge Guilbaut has argued, during and after WWII, abstraction became a signifier for the ‘Free World.’ The triumph of the individual and the universal was read into abstraction, especially that of Jackson Pollock and other members of the New York School, and used as a Cold War tool to combat not only to lurking memory of Hitler’s Fascism, but also the ‘red fear’ represented by the Soviet Union. Both Hitler and the USRR, had, after all, denounced abstract art and encouraged social realism as the only acceptable art. Many European artists chose to rally behind ‘the universal’ as an oppositional to ‘the national’ because nationalism was understood to have been responsible for German fascism. For American artists, ‘the univer-sal’ held out the hope that the United States could begin to put forward its own ‘High Culture’; as Guilbaut has observed, ‘America was now on the point of making the transition from colonized nation to colonizer.’ [1]
- Laura Cottingham

Posted by Steven Rhude at 06:16 No comments: